The iBio VLP platform is based on the production of virus-like particles composed of viral core proteins that self-assemble into spherical particles. This type of VLP has one protein component, making the platform: 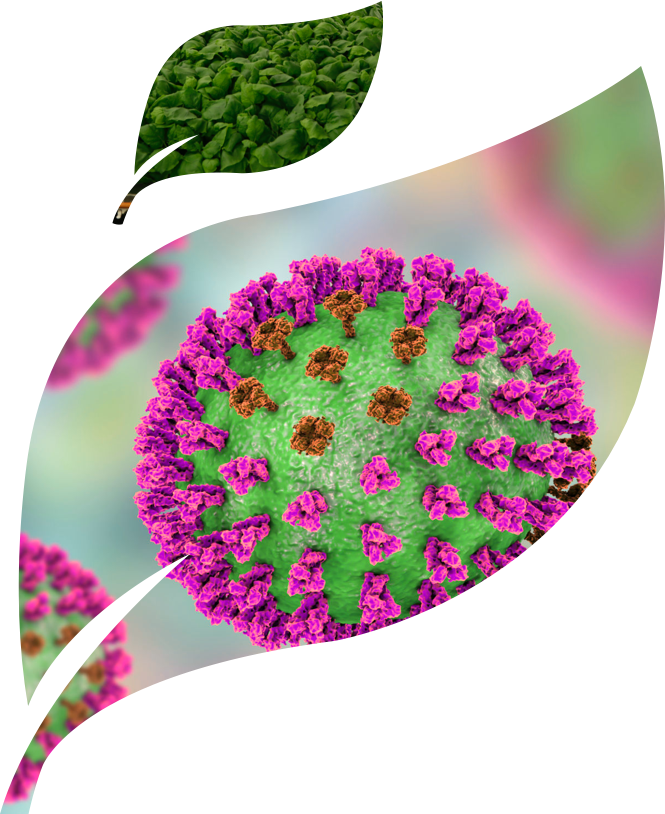 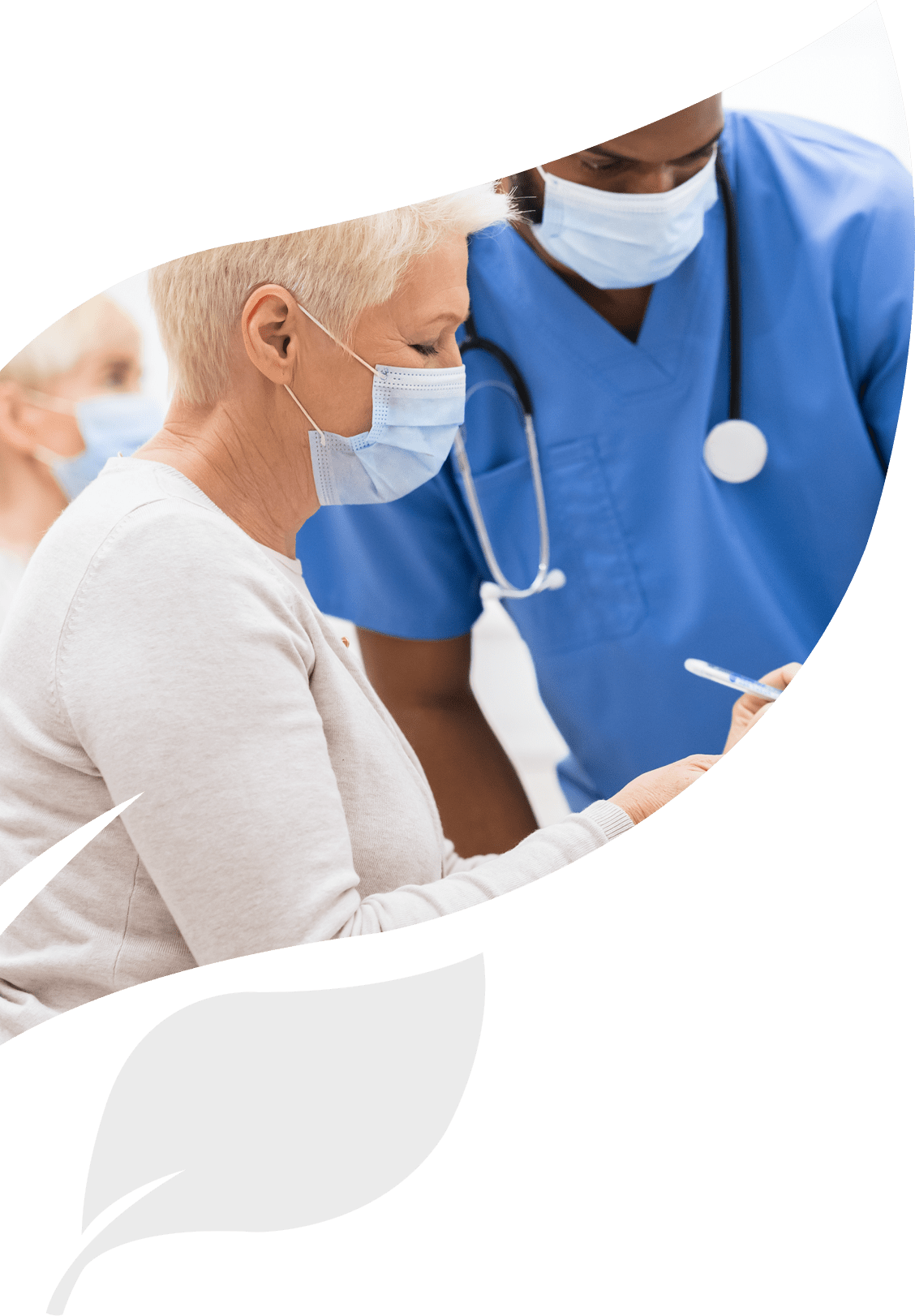